What are the types of umbrellas

Umbrella is a tool to provide a cool environment or shelter from rain and snow. The English umbrella of the word umbrella comes from the Latin umbra, which means shade and shade.

The oldest folding umbrella is probably the oil-paper umbrella that gradually took shape in China, and this umbrella has been used until the Republic of China period. Umbrella materials usually include stretchable cloth, and other materials that can be used as skeletons and entanglement. When used, it is lifted by hand. Although the main purpose of the umbrella when it was first invented was a rain gear used to block the rain, it is now often used to block the sun. 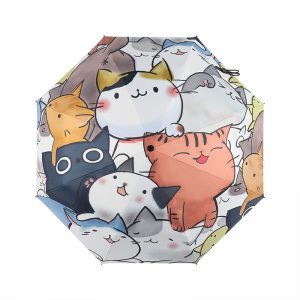 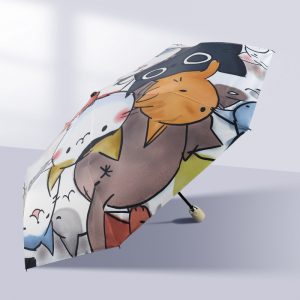